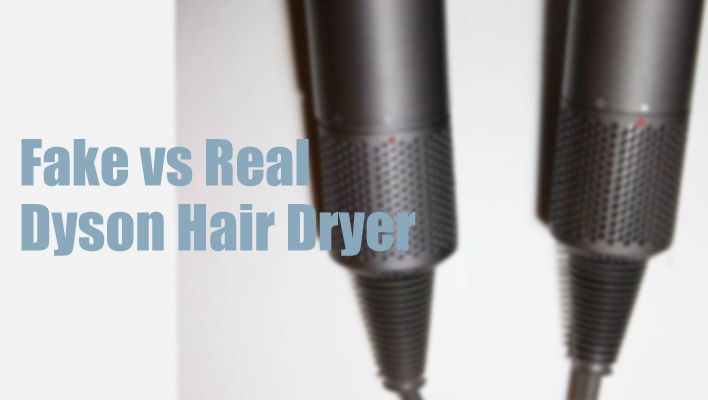 Nobody wants to spend money, especially a lot of money, on a counterfeit Dyson hair dryer.  But the problem is that there are a lot of fake Dyson hair dryers that look pretty similar to the original one on the market. If you have never used a real Dyson Supersonic blow dryer, these hair dryers can deceive you.

It is really hard to tell which one is a knockoff and which is real by the looks. They even can make the dryer completely bladeless, just like the real Dyson Supersonic hair dryers. If you take a look at their packages, you will find nothing useful. The fake Supersonic dryers nowadays come with a pretty legit box and they even have buffing pads, which are identical to the real ones.

However, there are three common spots that can be used to identify if a Dyson Supersonic hair dryer is real.

First, Dyson Supersonic have four buttons in total, some cheap knockoffs do not even have heat buttons and speed buttons. And these fake buttons usually have a small gap aside, which means they are not perfectly made for the mold. Besides, real Dyson hair dryers have a small white ring on the surface of the power button, which is something that most counterfeits will not have. 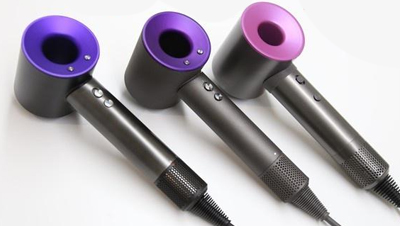 Second, for users in the U.S, the plug of a real Dyson dryer has to be a GFCI plug, which has an extra reset button and a test button. If you are living in the states and the Dyson dryer that you bought does not have the GFCI plug, you’d better be careful.

Third, we all know Dyson’s attachments are magnetic and they are pretty secure and hard to fall off. If your Dyson hair dryer’s nozzle is not magnetic, then it is 100% fake. If it is magnetic but it is pretty weak, it can be fake too.

Real Dyson Supersonic hair dryers have three speed settings: gentle, regular, and fast. And it comes with four heat settings. When you change the airflow speed or temperature, the indicator lights near the setting buttons will change too.

Many low-quality Dyson knockoffs have settings that are not the same as real ones, some even do not come with a working airflow speed control.

According to tests, the drying motor of a fake Dyson hair dryer is not as effective as a real Dyson’s v9 digital drying motor. With that being said, the real Dyson dryer obviously is more powerful when both hair dryers are set to the highest settings. The real Dyson’s airflow is much stronger and the heat is hotter significantly compared to the Fake Dyson dryer. (But you may not notice any difference when the settings are low)

Further Reading: How to Fix a Dyson Hair Dryer

You Dyson Supersonic Can Be Fake If: 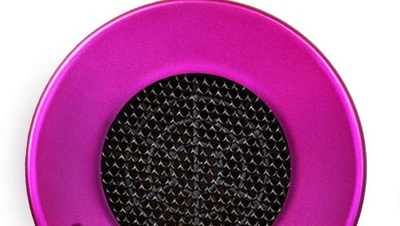 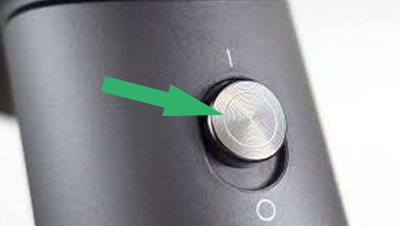 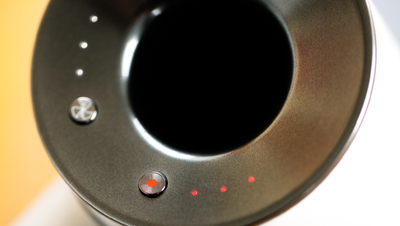 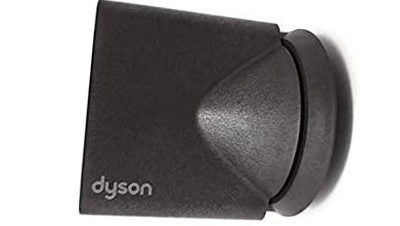 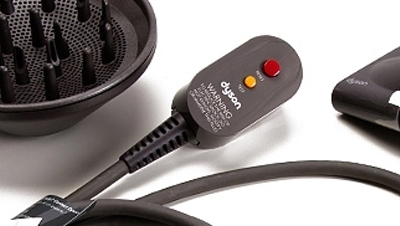 11 thoughts on “Fake vs Real Dyson Supersonic Hair Dryer – How to Tell?”